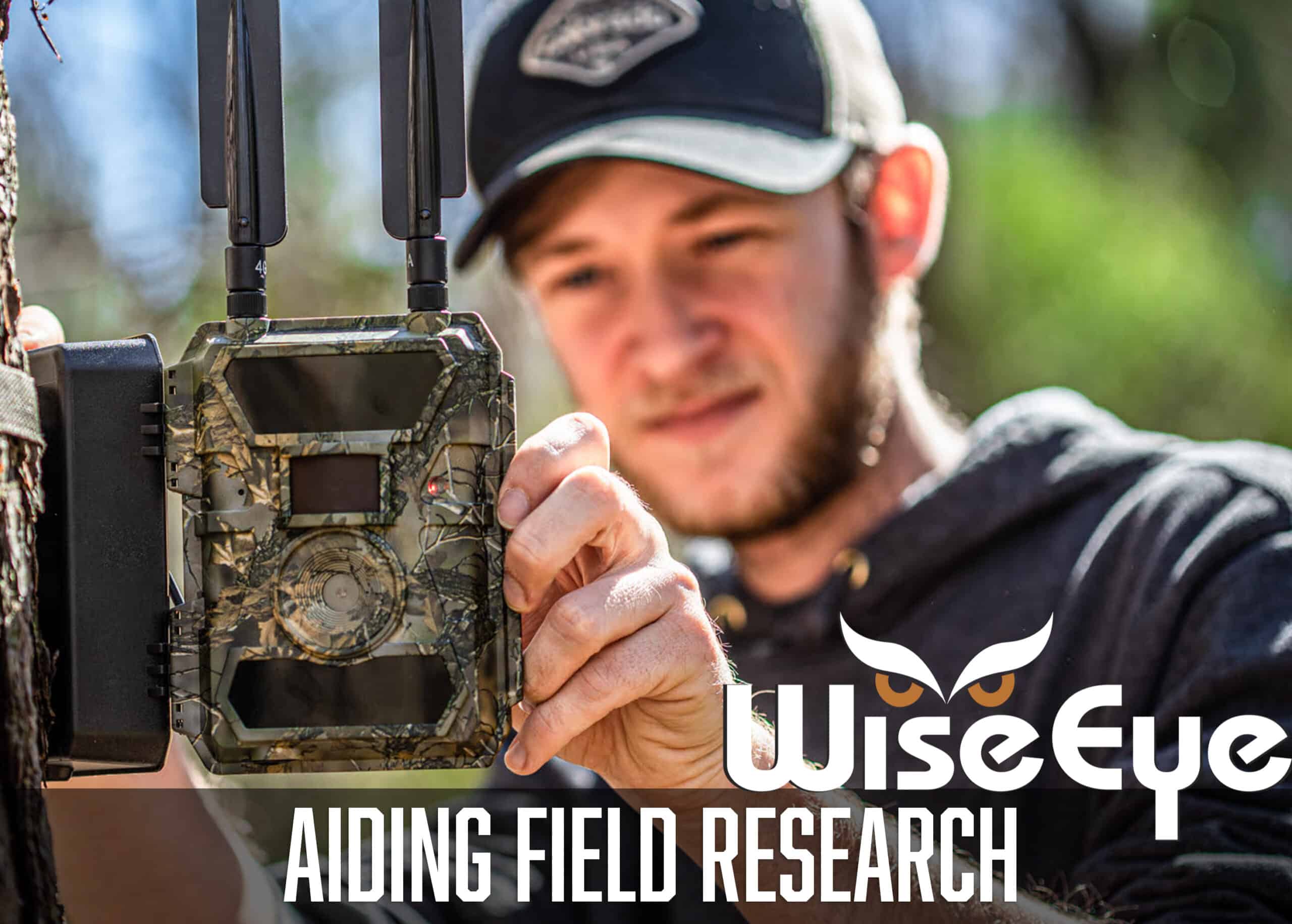 WiseEye Tech’s donation of 40 cameras to Turkeys For Tomorrow will help researchers working to solve the mystery of declining turkey populations. Science being conducted in Alabama, Mississippi, Tennessee and Kentucky is expected to help hunting conservationists improve turkey populations nationwide. WiseEye Tech cameras deliver their photos using cellular data, and the company’s photo management software pre-sorts the photos by subject. These services will save researchers hundreds of hours of work in the lab and the field.

“Hunting falls into seasons, but conservation is not seasonal,” said Darryl Monk, COO and co-owner of WiseEye Tech. “We’re excited to see our technology play an even bigger part in supporting and encouraging the heritage of the outdoors.”

Scientists from Mississippi State and Auburn Universities, the University of Georgia and Tennessee Tech are tracking the life cycles of flocks on both private and public ground, work made possible in part by grants from Turkeys For Tomorrow. Through these efforts, biologists expect to correctly weight the impacts of weather, predation, nutrition and disease on turkey numbers year to year. Studies now underway involve the significant use of trail cameras. By joining forces with Turkeys For Tomorrow, WiseEye Tech is delivering extraordinary aid to the mission. WiseEye Tech’s cameras deliver strikingly-crisp images using cellular data, and the company’s photo management software sorts photos by subject before the cameras’ operators even get involved. By first sending images electronically, then sorting the photos that result, WiseEye Tech reduces human interference with flocks in the field and speeds the usefulness of the information that returns.

WiseEye Tech has been developing the software that analyzes their cameras’ photography for the past 12 years. The company has had cameras on the market since 2018. To explore the potential of WiseEye’s technology for yourself, visit www.wiseeyetech.com.